Representing Cyprus to the Mars Society

"To drive Mars related research domestically and in cooperation with other nations internationally."


Cyprus is the international permanent base for the Mars Upper Atmosphere Network hosted by the Cyprus Space Exploration Organisation, as agreed by the world's leading players in Mars research.

CSEO's consortium is currently conducting R&D on Mars related instrumentation in cooperation with a number of institutions around the world. 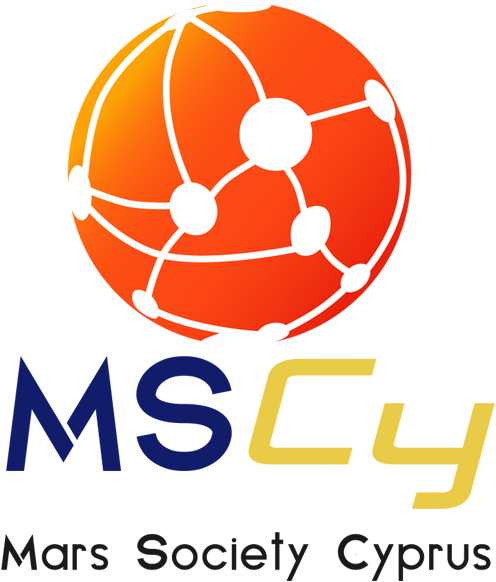 THE TIME HAS COME TO GO TO MARS

FOUNDING DECLARATION OF THE MARS SOCIETY

The time has come for humanity to journey to Mars

We’re ready. Though Mars is distant, we are far better prepared today to send humans to Mars than we were to travel to the Moon at the commencement of the space age. Given the will, we could have our first teams on Mars within a decade.

The reasons for going to Mars are powerful:


Believing therefore that the exploration and settlement of Mars is one of the greatest human endeavors possible in our time, we have gathered to found this Mars Society, understanding that even the best ideas for human action are never inevitable, but must be planned, advocated, and achieved by hard work. We call upon all other individuals and organizations of like-minded people to join with us in furthering this great enterprise. No nobler cause has ever been. We shall not rest until it succeeds.

Join the journey to Mars

"Launching Cyprus into the Space Era"

CSEO is the official representative of Cyprus to the world's leading space organisations: